2020 469 views
Honjou Kaede is invited by her friend Shiramine Risa to play a virtual reality MMO game with her. While Kaede doesn’t dislike games, what ...
Action & AdventureAnimationComedySci-Fi & Fantasy

IMDb: 7 2017 581 views
The stage is set during the 19th century London, in its capital where a wall divides the east and west of the Kingdom of Albion. Five high school ...
Adventure

IMDb: 6.4 2013 487 views
Tamako Market is a Japanese anime television series produced by Kyoto Animation and directed by Naoko Yamada. The series aired in Japan between ...
ComedySlice Of Life 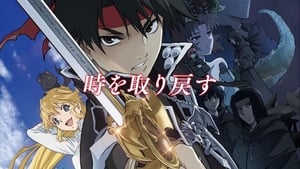