IMDb: 8 2018 644 views
The year is 1991 and 6th grader Yaguchi Haruo only has video games to live for. He’s not popular in school and he’s neither handsome, ...
AnimationComedy

IMDb: 9 2015 568 views
“Objects” are powerful, massive weapons that change the course of warfare and are manned by Elite Object pilots. An odd Elite girl ...
ActionMechaMilitarySci-fiScience Fiction

IMDb: 7.9 2015 1085 views
There was a time when the Hachimitsu Private Academy was a revered and elite all-girls’ boarding school on the outskirts of Tokyo but a ...
ComedyEcchiRomanceSchoolSeinen

IMDb: 6.8 2013 564 views
Gargantia on the Verdurous Planet is a Japanese anime television series produced by Production I.G and directed by Kazuya Murata, and aired ...
ActionAdventureMechaSci-fi

IMDb: 7.7 2011 539 views
Ishiyama High is a school populated entirely by delinquents, where nonstop violence and lawlessness are the norm. However, there is one ...
AnimationComedy 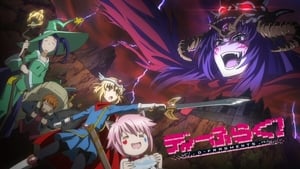 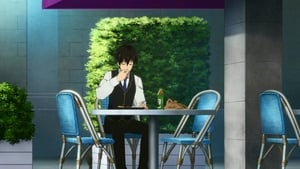