IMDb: 7.6 2018 528 views
Yuta Hibiki can’t remember who he is, and now he’s seeing and hearing things that others don’t! A voice from an old computer tells him to ...
Adventure

IMDb: 9 2018 988 views
Mobius is a perfect digital world for the imagined benefit of humanity by μ, a virtual idol program that attained sentience and self-awareness. ...
Adventure

IMDb: 5.4 2018 564 views
On a continent ruled by chaos, the Lords have the power of a holy seal that can calm the chaos and protect the people. However, before anyone ...
Action & AdventureAnimationSci-Fi & Fantasy

IMDb: 8 2017 585 views
Moriko Morioka is a 30-year-old single NEET woman. After dropping out from reality, she has taken off in search for a fulfilling life and ended ...
AdventureComedy

IMDb: 8 2015 613 views
One day after school, Asahi Kuromine stumbles upon the truth that Youko Shiragami, the girl he has a crush on, is actually a vampire. According ...
ComedyFantasyRomanceSchoolShounenSupernaturalVampire

IMDb: 8.4 2014 753 views
Naru is a high school girl who is average in every way. She loves fairy tale heroines, though she’s never had the courage to escape her ordinary ...
ComedySchoolSlice Of Life 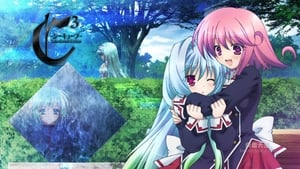 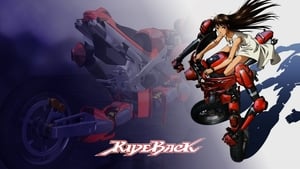 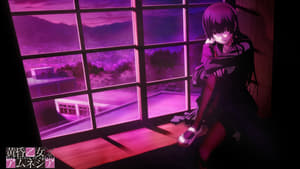